Umami and its relationship with wine
You are likely to have heard the word Umami , but you may not know what it means. It can be transl...
(0)    (0)

Young Spanish wine, how long does it need before it is marketed?
Why can we taste a young Spanish white or rosé wine before a young red? If you are passionate ab...
(1)    (0)

Easter: The best destinations to visit in Murcia.
Easter time in Murcia. We were looking forward to those free days that are already inherent...
(4)    (0)

Hécula Monastrell Organic 2019, we are still collecting hits!
In the middle of these uncertain times that we have been through, we really believe that it is wor...
(8)    (0)

Hécula monastrell organic
Hécula organic monastrell 2019 For more than 20 years, Hécula Monastrell has been dressing the ...
(0)    (0)

Umami and its relationship with wine 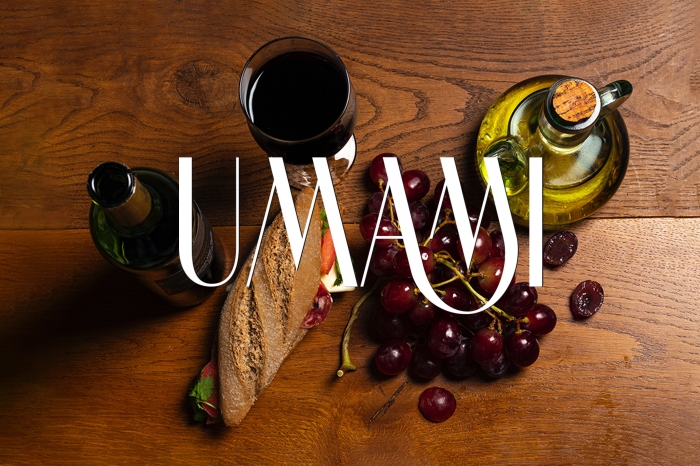 You are likely to have heard the word Umami, but you may not know what it means. It can be translated as "pleasant savoury taste" from Japanese and is used to define the flavour of certain foods. It is also present in wine tastings, in particular red wines.

Would you like to learn about the relationship between what is considered to be the fifth taste and wine?

Let us tell you about it.

This word has Japanese origins and can be translated as something like delicious taste. It coexists with the other four basic flavours that you have already mastered to perfection. From sweet to salty, sour to bitter.

If you are in doubt as to whether you would be able to identify it, don't worry. It is so irresistible that it'll be easy. Experts atttibute the following characteristics to it:

It is neither a new invention nor the result of combinations created in a laboratory. Umami has been a part of your diet since birth. And we're not exaggerating. It is contained in breast milk and products that you often keep in your cupboard at home. Examples are ham and cured cheese, among many other foods that naturally contain it. 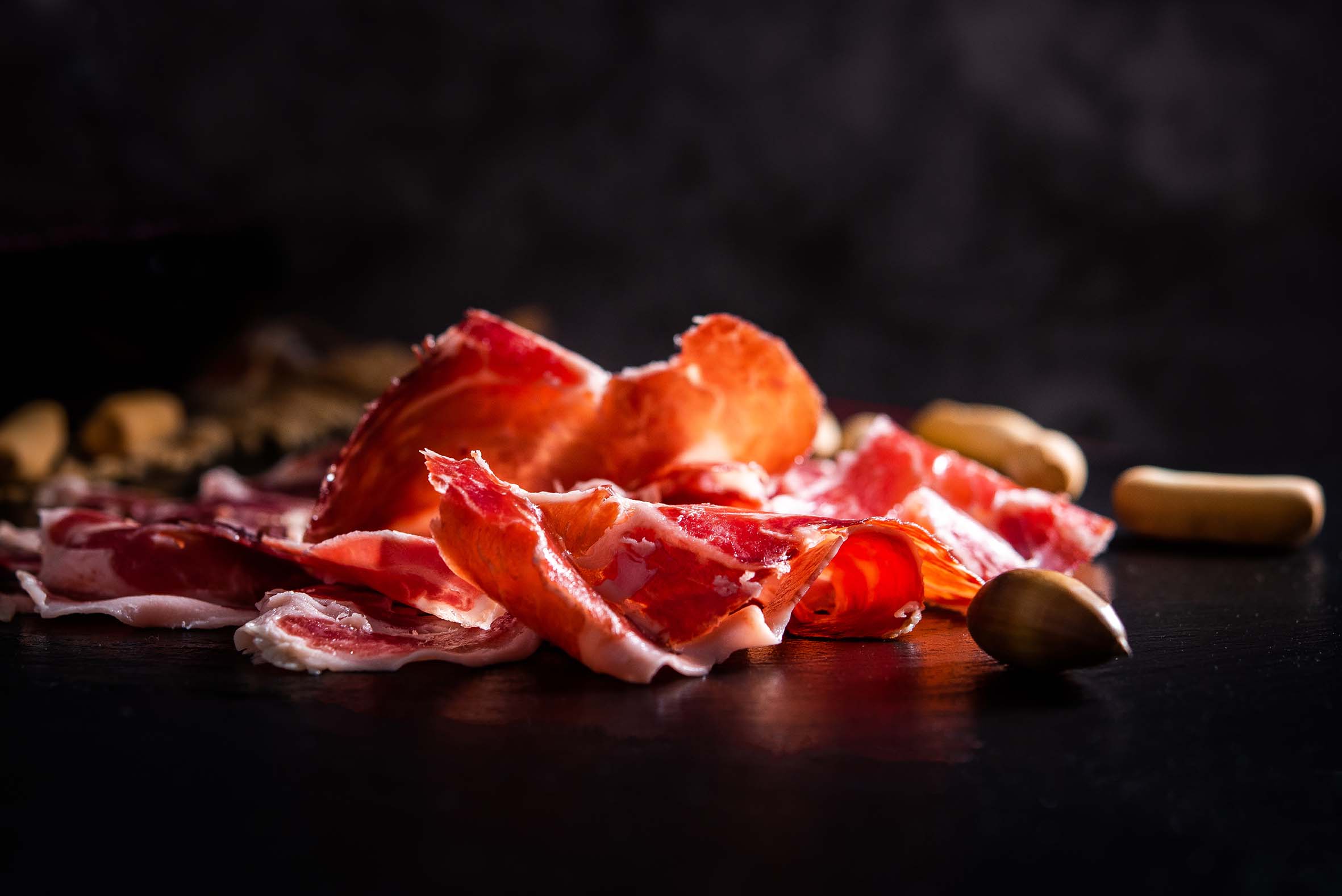 In some cases, it is added while preparing certain dishes, as this is the perfect way to enhace their flavour.

As you can see, without even realising, it is part of your life and of many of the dishes you cook.

It was discovered a century ago by a Japanese scientist, Kikunae Ikeda, after studying the compounds used when making stock. He found glutamte, the most common animo acid that certain foods are able to release, mainly aided by cooking or fermentation.

Over time, a synthetic version was developed under the name of monosodium glutamate or MSG. It is completely harmless, enhances flavours and is used together with other ingredients in culinary creations. However, the Europen Union regulates its use, as is the case for all other food additives.

These are the foods that contain it

There is a wide and varied range of foods that have this mouthwatering taste. And it's not just about soups made in the Far East. It is more common than you think all over the world. To give you a rough idea, here are some of the most popular food products that contain it:

It is also present in beverages, especially those that require fermentation. The best example is wine. Which ones can you identify most easily? In those made from very ripe grapes from low production vineyards and whose maturation process has been carried out in casks.

Umami predominates in red wines from warm regions and in some white wines.

If you have a dish with this delicious flavour and you would like to pair it, we recommend going for a wine with rather soft tannins. Acidity level, on the other hand, should be high.

Another no less inteseting alternative is in the freshest and most aromatic wines. You could also start experimenting on your own. In this way, you'll be able to establish many of your own wonderful links.

Improve your knowledge of wine and experience new things

Now that you know waht Umami is and how it relates to wine, make sure you try to identify it in every tasting. Get the hlep of an expert who can guide you when it comes to identifying flavours and nuances, as this is the best way to go about it. In this way, you'll get the most out of every experience of this kind.

The world of wine has much more in store for you. If you don't believe us, pay attentions because we have plenty of ideas for you. From the Monastrell trails to sunsets in Monte Arabí. You'll also be won over by the history of organic wines and the Spanish wine day in Sweden.

To sum up, don't forget to focus your attention on the palate so that each glass of wine now unleashes its Umami. If you would like to purchase some of the wines we make in our winery or enjoy wine tourim, please do not hesitate to get in touch with us.