Easter: The best destinations to visit in Murcia.
Easter time in Murcia. We were looking forward to those free days that are already inherent...
(4)    (0)

Hécula Monastrell Organic 2019, we are still collecting hits!
In the middle of these uncertain times that we have been through, we really believe that it is wor...
(5)    (0)

Hécula monastrell organic
Hécula organic monastrell 2019 For more than 20 years, Hécula Monastrell has been dressing the ...
(0)    (0)

Pairing dinner for three wise men night
Castaño pairings  What to have for dinner during the night of the three wise men? Af...
(0)    (0)

Hécula Monastrell of Bodegas Castaño makes its appearance in "Parasite" 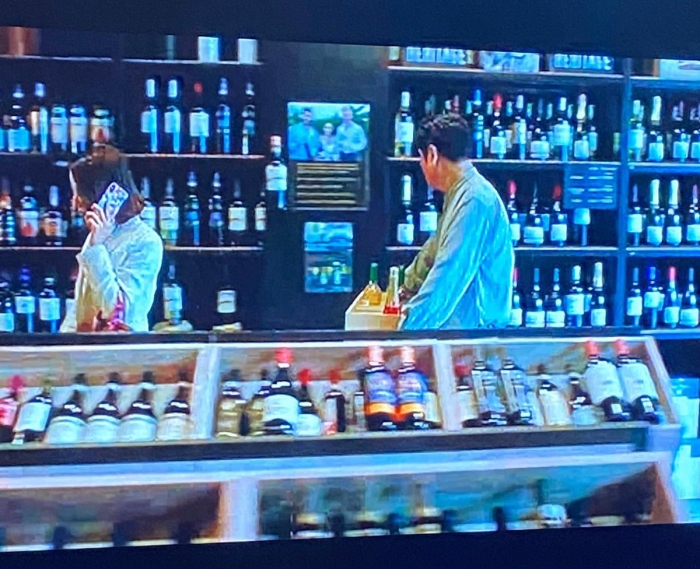 We were amazed to see our most emblematic wine in some scenes of the South Korean film PARASITE, which has been awarded not only with the Best foreign film 2020’ OSCAR, but also the Golden Globe, Golden Palm and Cesar Award, among other well known contests in the same category. It is a fact that both, this great film Parasite and this unique red wine Hecula will not leave anybody indifferent.

Bodegas Castaño have been exporters DO Yecla wines for many years now, taking to the world our Monastrell grape variety as a flagship and Familia Castaño philosophy to many countries worldwide. Ours are very appreciated wines in Asian markets for their quality, personality and their Mediterranean touch. South Korea is one of the great destinations of Hecula, which has become a MUST-HAVE at the best wine-shops and restaurants with many followers in the country, so it deserved to be showcased in the film. The “Art of the monastrell” within the Art of Cinema.

We at Bodegas Castaño would recommend you all to watch the movie if you have not done so yet, with a geneours glass of Hécula and enjoy this remarkable experience. The perfect companion to enjoy this overwhelmingly cruel story on the tension between the Kims, a basement-dwelling poor family in Seoul, and the Parks, a family at the opposite end of the social spectrum.